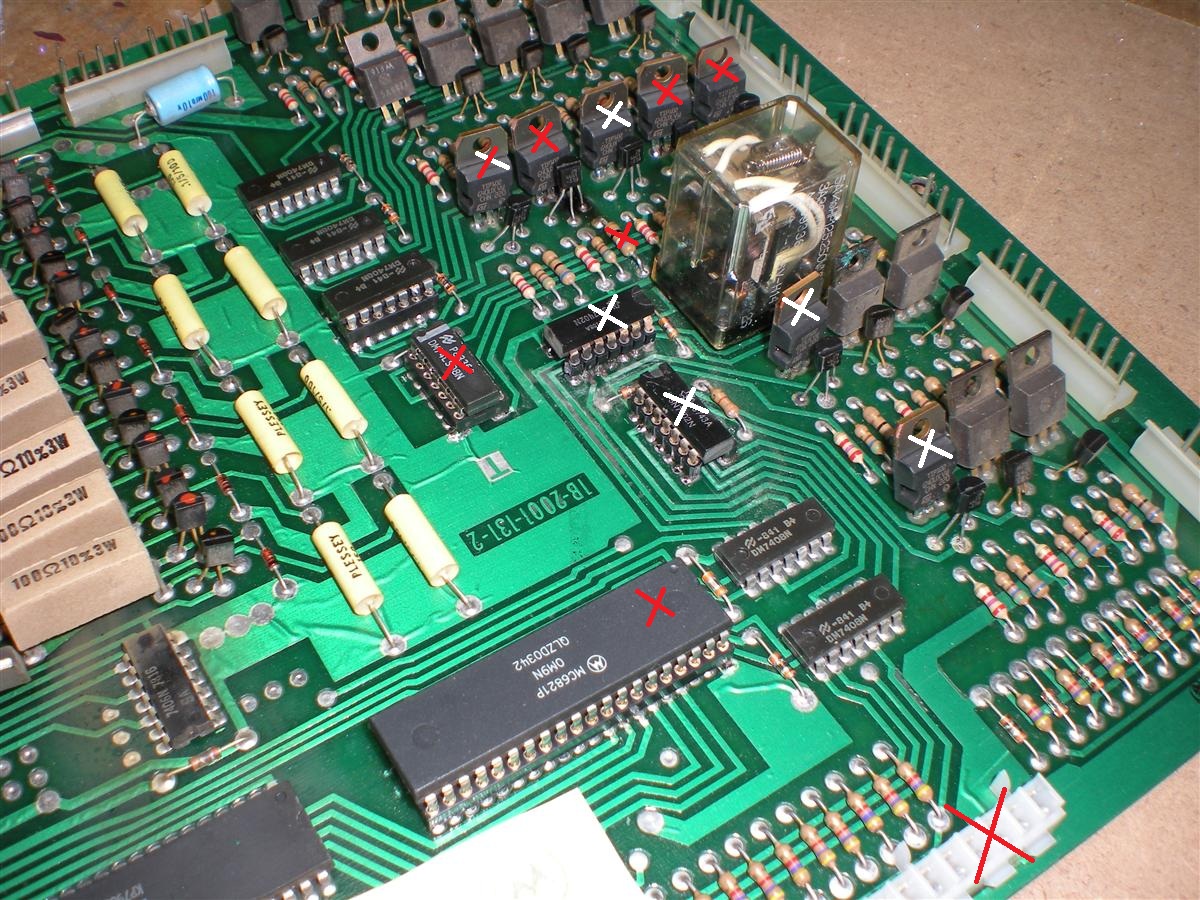 I could have things a little incorrect above, I’m going off memory, but the point is that several components on this System 3-6 driver board were destroyed due to the game having a 10 amp slow blow fuse installed for the solenoids.  The fuse should be a 2.5 amp slow blow.  And several other components were destroyed due to not changing batteries.  Surprisingly, the game booted and went into attract mode.  All displays looked good, and it would start a game.  I initially thought this would be an easy repair.  But as I looked further I realized this wasn’t going to be quick.

The game had slight corrosion on the battery holder, but the holder had been replaced.  I’m guessing that the original holder looked worse and the replaced holder corroded again but not as severely.  There was corrosion to components on the driver board, but the CPU was rather unscathed.

Below is the carnage from the battery corrosion.  The Scanbe socket was not corroded, I just replaced it for good measure. 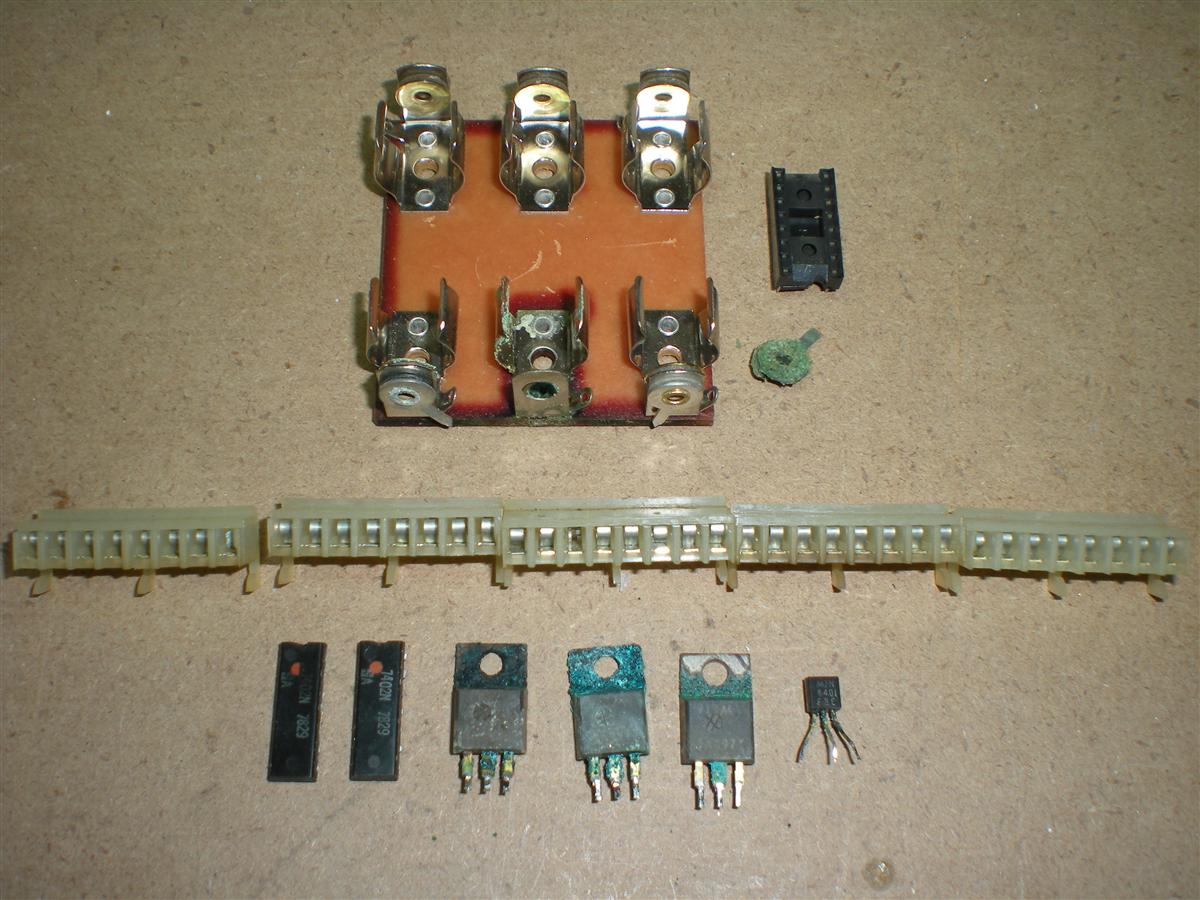 I don’t know what started the chain of events.  It could be the corrosion caused a transistor to lock on, which took out a the 7408, which took out other transistors and the PIA.  The two 7402s were corroded, so maybe they were the culprits and caused things to lock on.  Who knows, but the end result was several fried components and three burned up coils.

The 40 pin connector had a couple pins corroded and broken.  Despite this, as mentioned earlier, the game booted and went into attract mode.  It would start a game and play, but the ball eject transistor and coil were fried so it would not eject the ball to the shooter lane.  Not pictured is a 2N4401 that crumbled when I touched it due to the corrosion.  The 7402s had to be replaced so I could clean up the mess underneath them.  Needless to say, I installed a remote battery holder.

Below are the components that were most likely damaged due to the game being overfused: 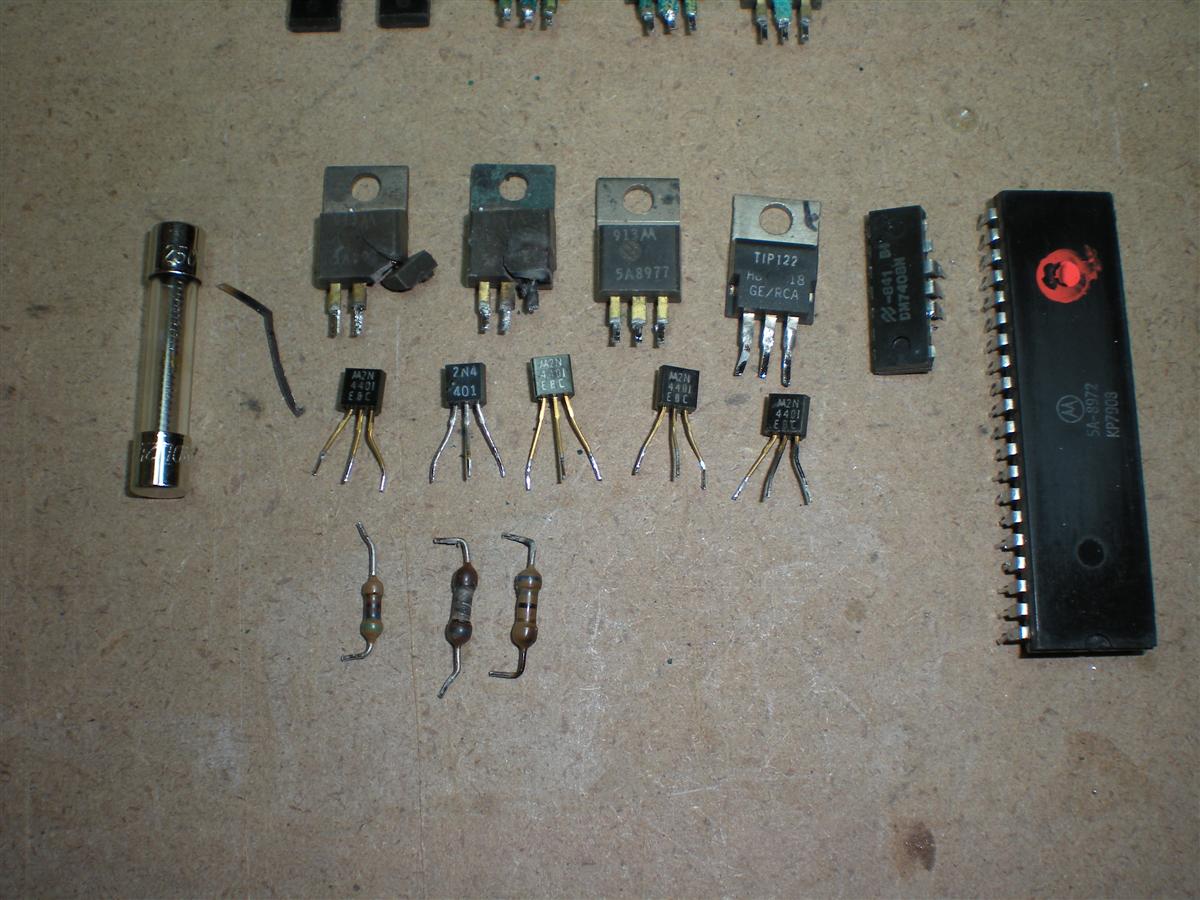 You can see two of the transistors are cracked, and three resistors got hot and burned up.  There was also a trace on the back side of the board which had burned up and had to have a jumper installed.  I initially replaced all the components that were visibly bad and damaged, those that tested bad, and those that were corroded.  After doing this, three coils were still locked on.  All three locked on coils were controlled by the 7408 at location IC1, so I replaced this 7408.  This took care of two of the locked on coils, but the ball eject coil was still locked on.  Time to break out the logic probe.  The PIA had one output dead which was causing the the ball eject coil to lock on.  I replaced the PIA and the board finally worked.  Whew!

Finally, here’s why you don’t put a 10 amp fuse in the solenoid fuse holder (should be a 2.5 amp slow blow.) 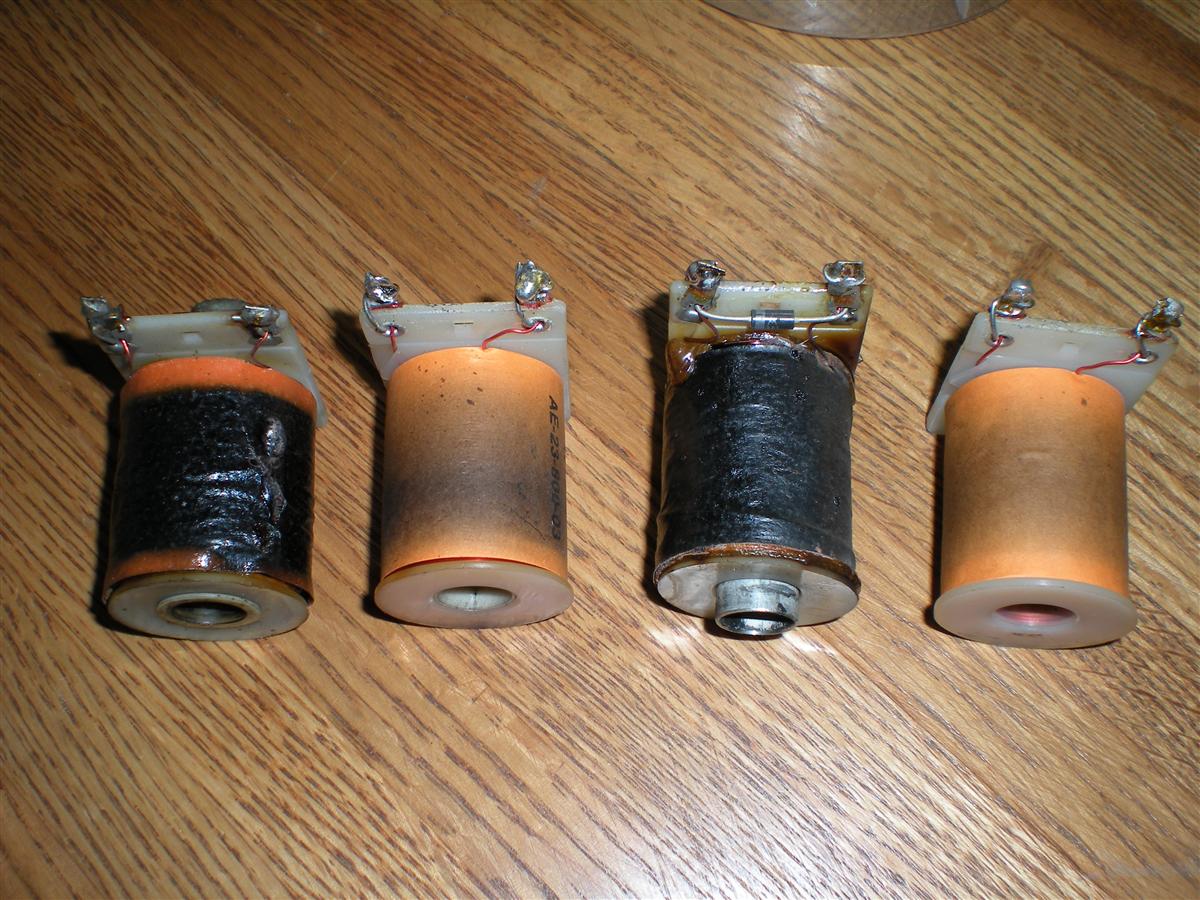