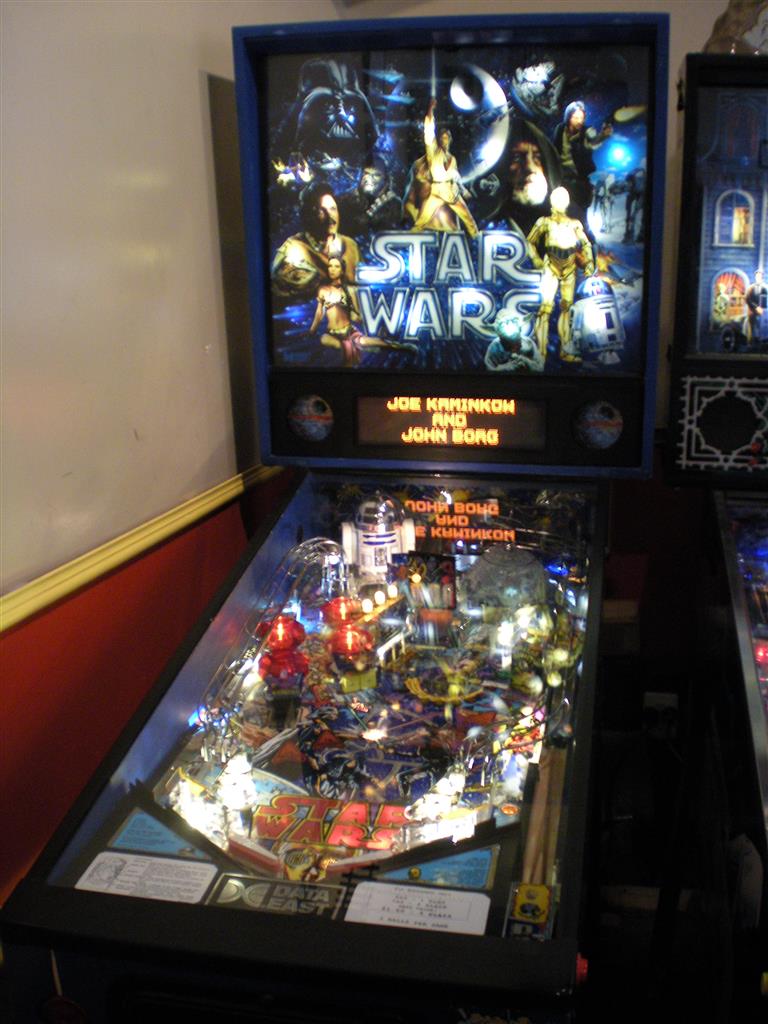 It is running the new 20th Anniversary code (1.04) that was released in December.  You can read about the revisions at pinballcode.com.  I actually owned this game once before, got kind of bored of it, sold it, then regretted it.  I regretted it even more when the revised code was released last year.  I think the new code will help its staying power.  It isn’t my favorite game, but I think the theme is well done and guests love it.  So I plan on holding on to it this time.