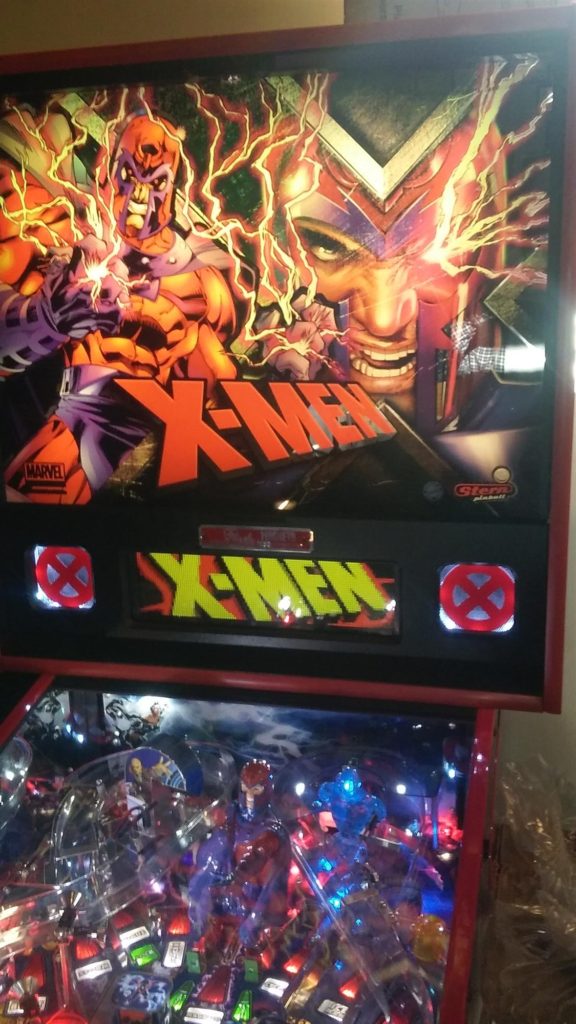 Marion R. won the tournament on Iron Man and takes home $78. Jason S. was second and gets $47. Nate H. was third and gets $32. Thanks to everyone for participating. Later this week I’ll start a tournament on Metallica in Knub’s Pub.